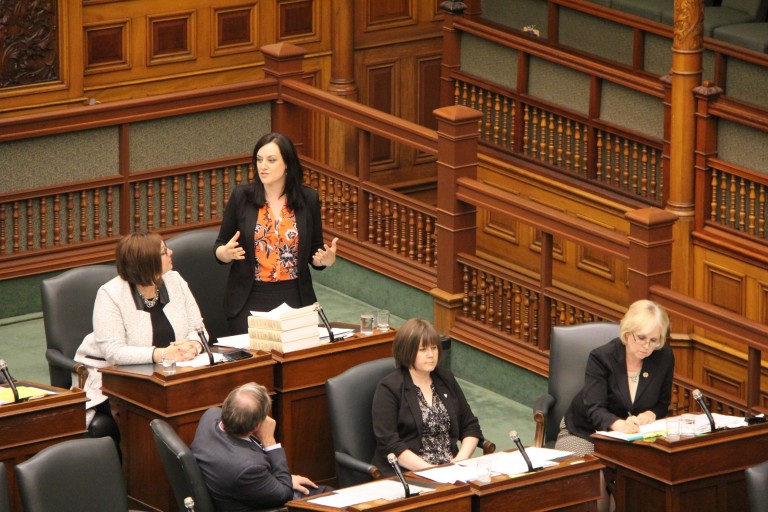 The Motion calls on the Government of Canada to ensure that benefits owed to pensioners be given top priority in the event that a company files for bankruptcy.

“Today we took an important step towards protecting pensioners,” said French, “and I am thrilled that this motion passed with unanimous support.”

The motion mirrors a Private Member’s Bill first introduced by Jack Layton in 2009 and calls for amendments to both the Bankruptcy and Insolvency Act and the Companies’ Creditors Arrangement Act at the Federal level.

“No worker in Ontario should be forced to wonder whether or not their pension will be there when they retire,” said French. “Today the provincial government made prioritizing pensioners their official position.”

“Pensioners are not a bottom rung priority, and it is our responsibility to ensure that they are not treated like one,” said French. “Today we called on the provincial legislature to take a stand and give pensioners the support they deserve, and we did just that.”