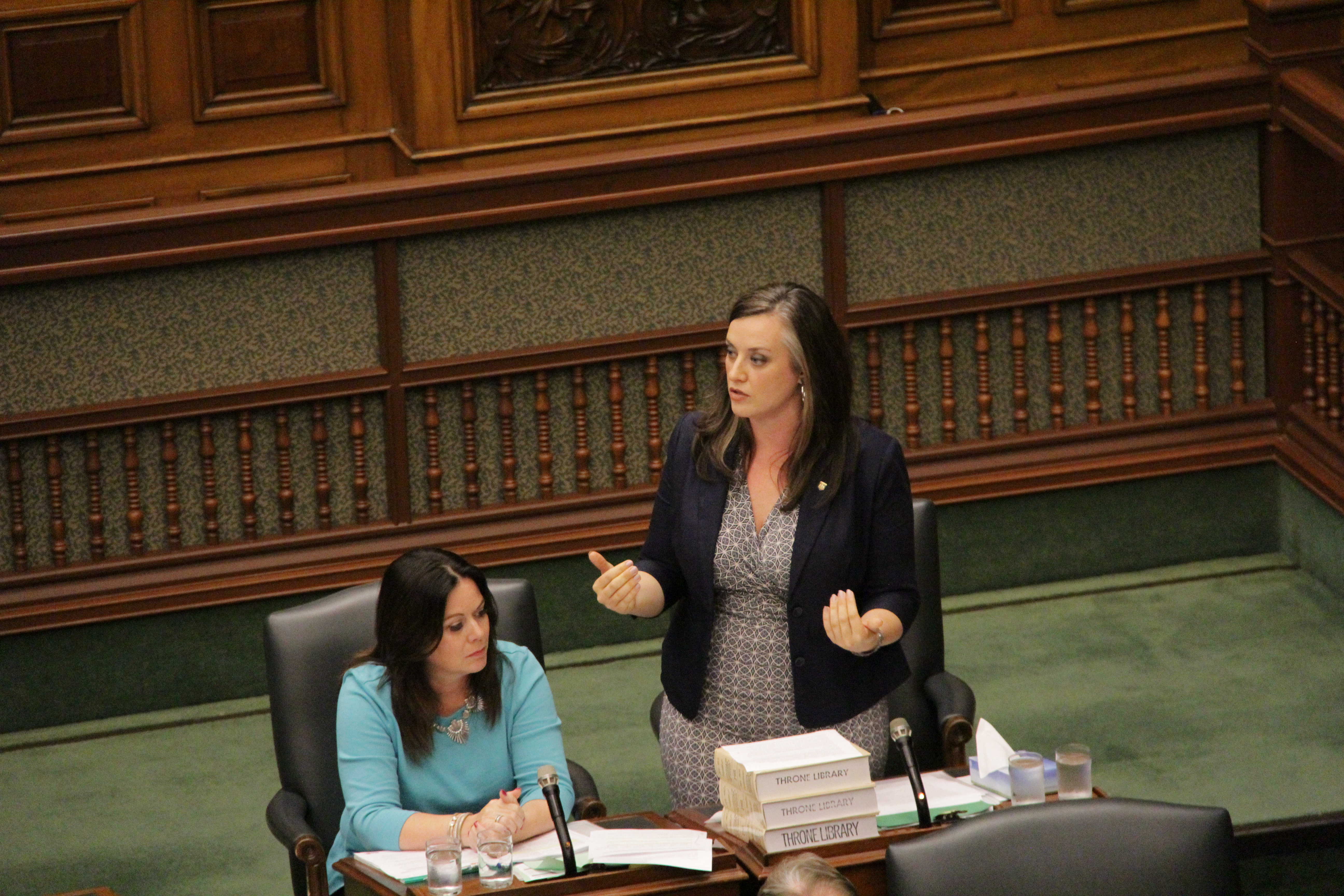 The motion calls on the Liberal government to immediately and fully adopt the recommendations of the coroner’s inquest into the deaths of firefighter Gary Kendall and firefighter trainee Adam Brunt. Brunt tragically lost his life during a private safety training exercise in February 2015, five years after Kendall was killed during a similar exercise with the same company.

“This is the right thing to do,” said French, “for these families, and for all future firefighters and trainees.”

“I am thrilled that the Legislature recognized this today and passed this motion with unanimous support.”

May’s inquest was initially called for by the victims’ families during a Queen’s Park press conference with French in March 2015.

“Adam and Gary wanted to make their communities safer,” said French. “Ensuring that future tragedies like this can be avoided will be a part of their legacy of protecting others.”

Both of the victims’ families were present for debate in the Legislature.