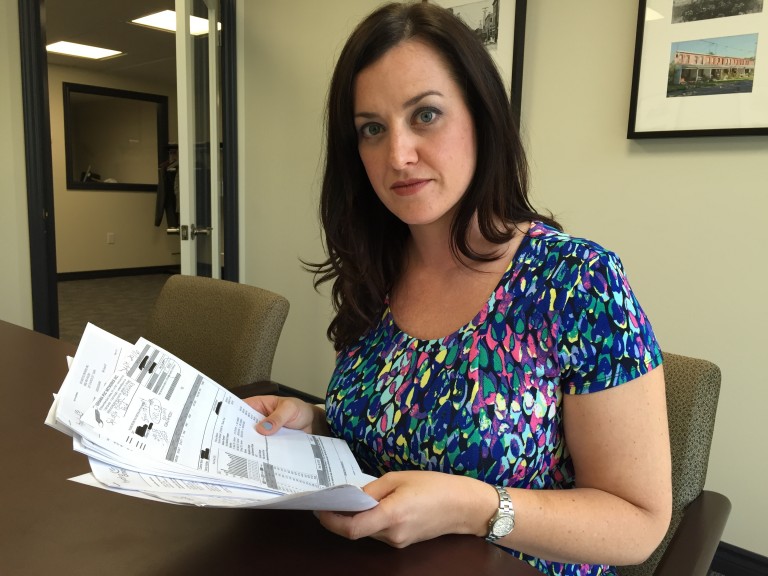 Oshawa – In response to the Liberal government’s reluctance to acknowledge that hydro rates have reached crisis levels in Ontario, Oshawa MPP Jennifer French is asking constituents to send her copies of their hydro bills to share with Kathleen Wynne and Energy Minister, Glenn Thibeault.

“I hear from constituents almost every day about how high their hydro bills are, but the Premier isn’t listening,” said French. “I want to show her the proof.”

MPP French’s request follows the Energy Minister’s refusal to acknowledge the hydro rates crisis in Ontario, which the Premier only recently referred to as an “urgent issue.”

“Families are struggling, and this government is out-of-touch if they think this isn’t a crisis,” said French. “They’ve ignored this for too long, and I want to make sure they can’t ignore it any longer.”

Constituents can drop off or mail their hydro bills to MPP French’s office with all personal information blocked out at the address below: